Andy Sax is a professional saxophonist available for all types of events in Leicester including weddings, Asian and Indian weddings, private parties, bars, clubs and festivals. Andy is most often booked to play his sax with DJs and backing tracks.

Andy has played saxophone in Leicester for many years. He was resident sax at the old Liquid & Envy on Gravel Street (now Blueprint) and was also resident for Secret Party Project who regularly staged large dance music events in the East Midlands, he played at SPP’s MayFest at Stanford Hall in Lutterworth. 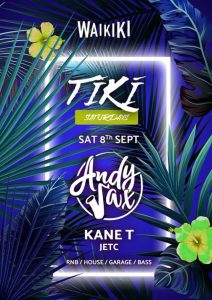