Andy has been playing saxophone alongside DJs at venues and festivals across the UK and around the globe since the early 00’s and is one of the busiest UK sax players in the business. He first started to learn his craft in his home city of Birmingham. His very first residency was a popular house music event called SPIN which ran for a number of years in Birmingham.

Andy jammed with many great DJs at SPIN including Rue Jay who also promoted the event. Rue has been a key figure behind many successful events and brands over the years including most recently OurHouse in conjunction with George Kefitzis. Andy’s last set with Rue was at OurHouse 2016. 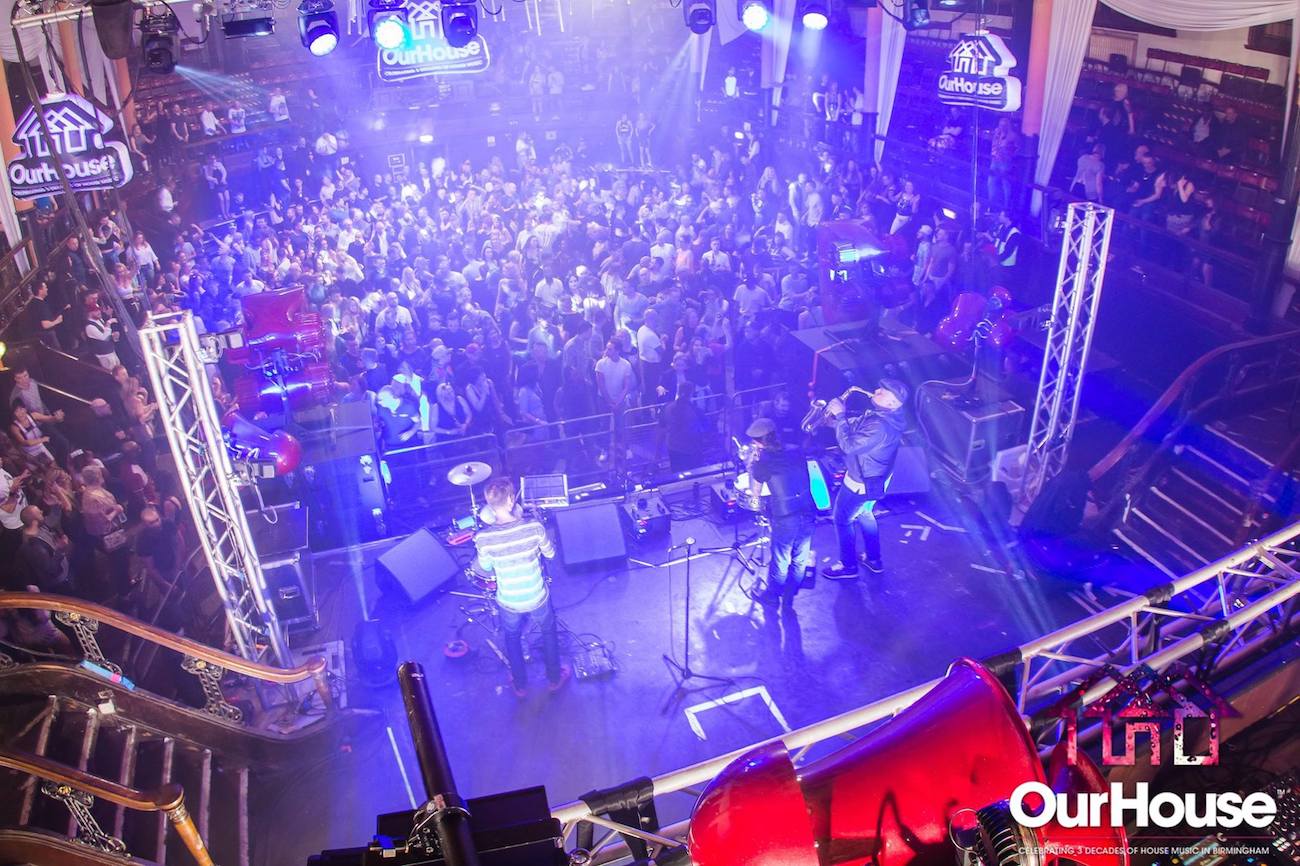 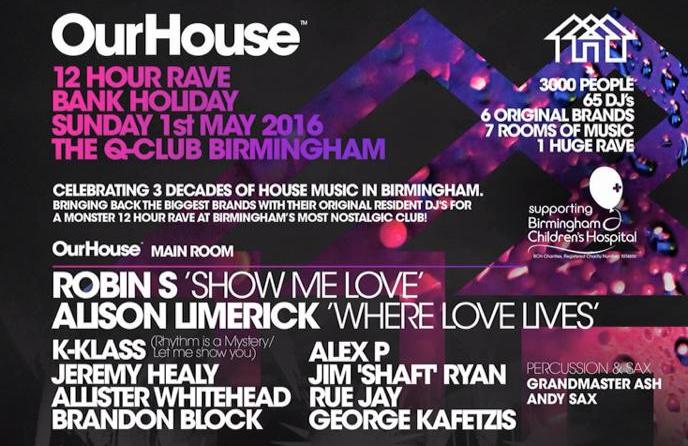 Andy was also one of Hedkandi’s first resident UK saxophone players before they expanded into an international brand, Hedkandi was the first major brand to standardise the saxophone player and DJ formula. Andy learnt a lot about his trade at Bambu which was one of Birmingham’s number one destinations at the time and is still going strong. Bambu was home to many popular brands including Hedkandi and headlined plenty of well-known DJs including the now UK veteran house DJs Bobby & Steve. 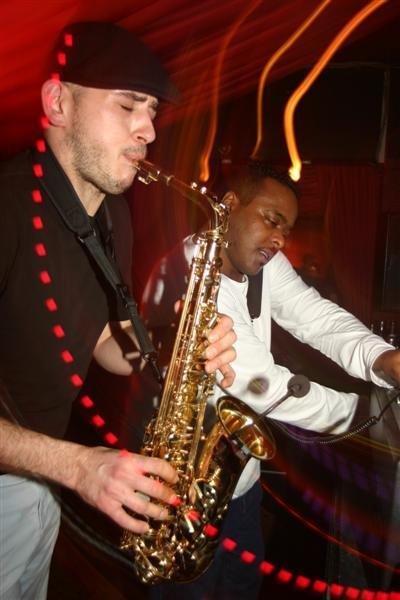 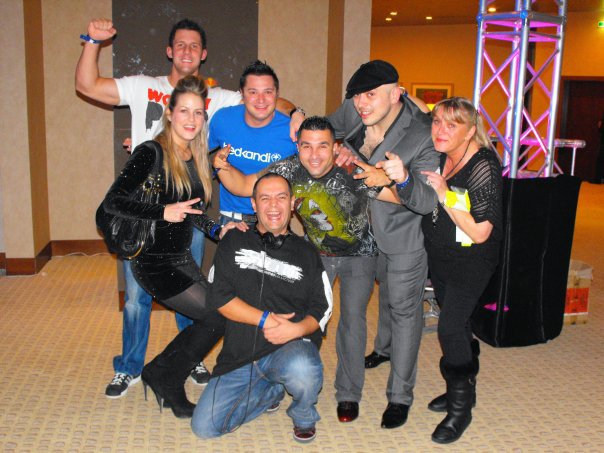 Andy continued to play sax for Hedkandi throughout the 00’s and has played at some spectacular international clubs and venues including Grand Hyatt Hotel in Doha, Qatar (second picture above) and Club SaSaZu in Prague, Czech Republic with DJ Dean Rigg and singer Tara McDonald. 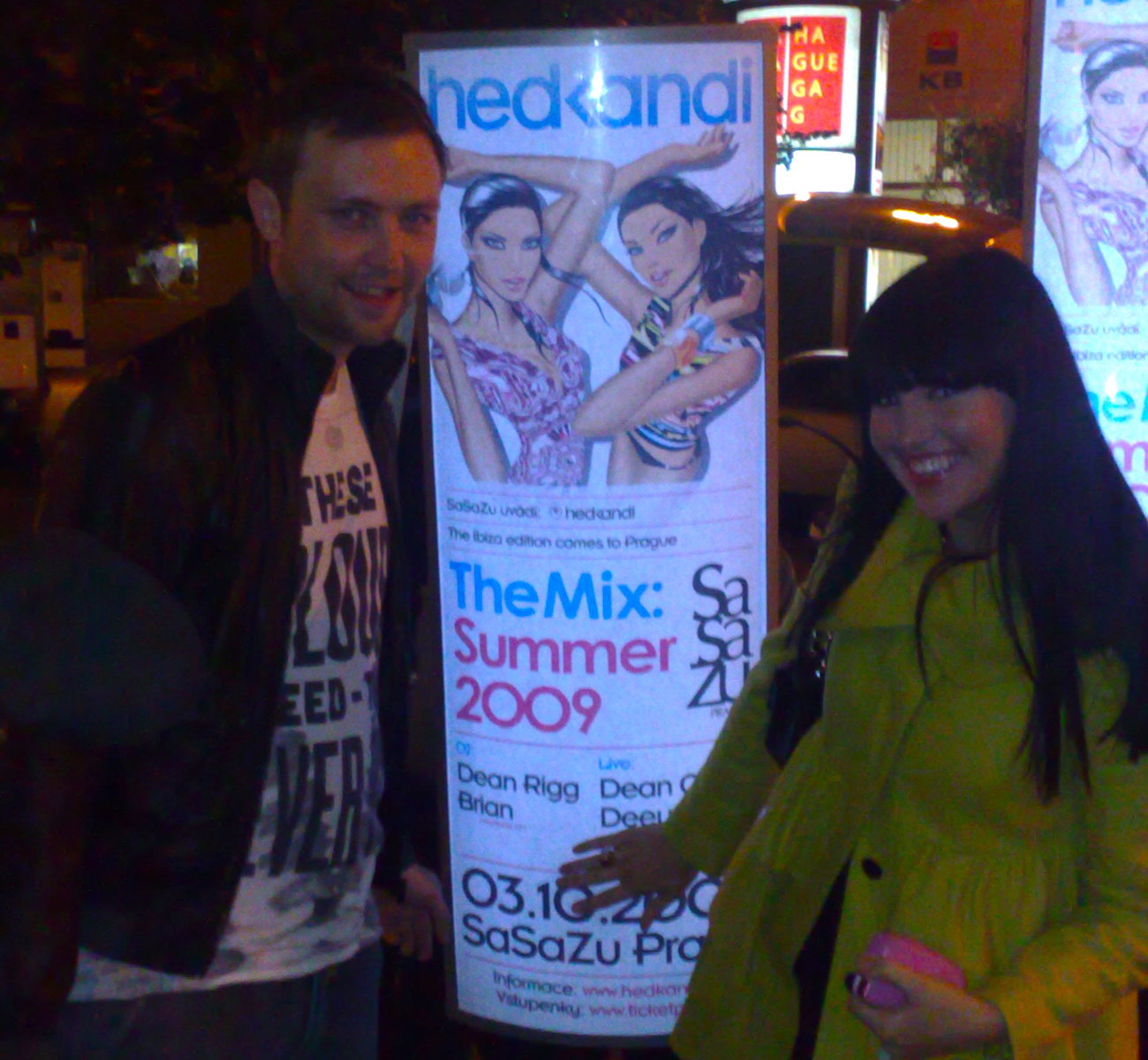 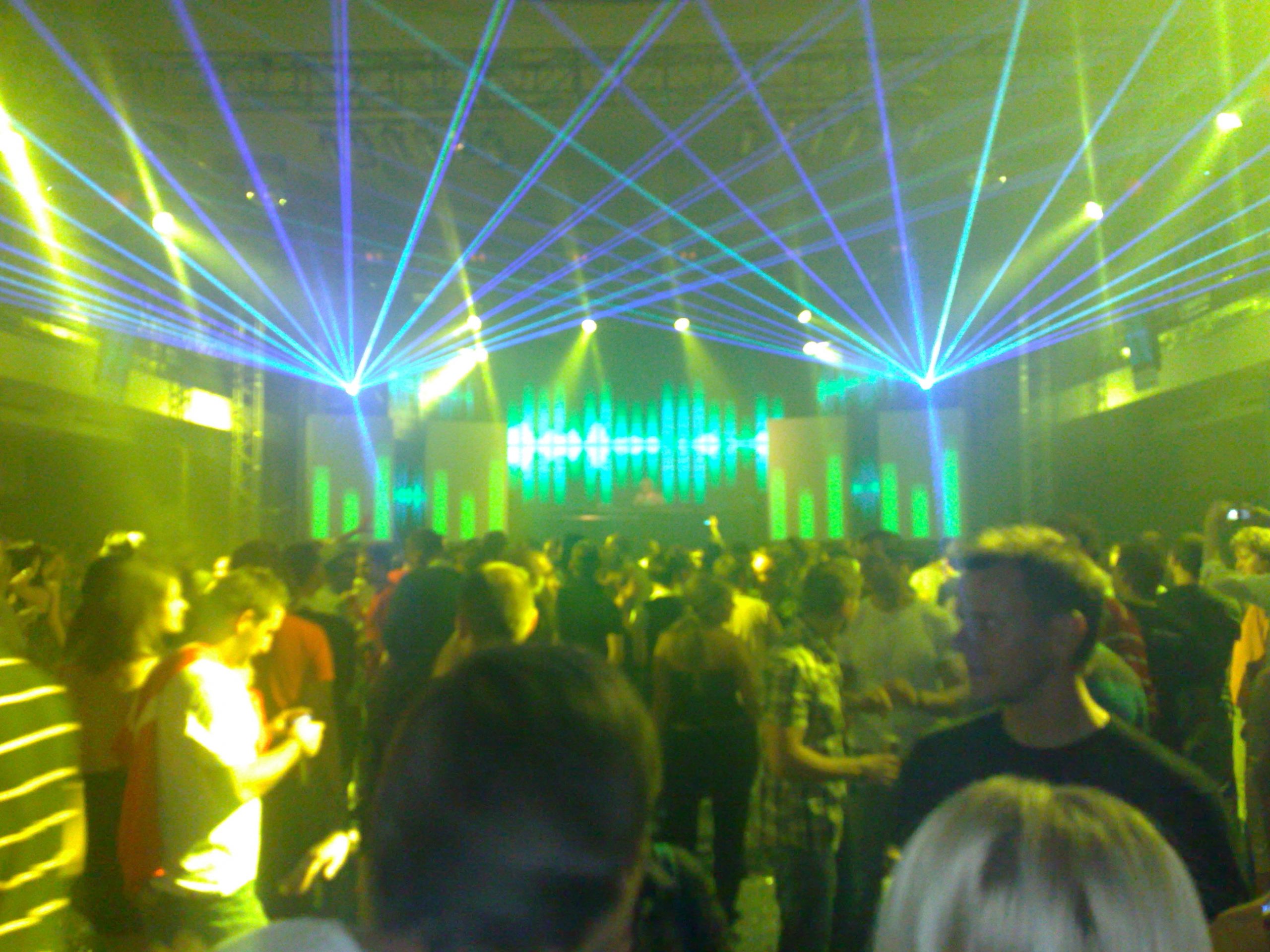 Andy has been a popular choice in East England having played some of the biggest dance music events staged in this part of the UK. Andy was a regular at Gatecrasher in Nottingham and has played a number of sets with DJ Joe Quinn who was also one of the main promoters there.

Joe went on to establish Secret Party Project and staged a number of large events featuring a host of well-known house music DJs, artists and producers including Danny Howard, Peyton, Futuristic Polar Bears and Matthias Tanzmann. Andy played at most of these events held at various locations in Leicester, Derby and Nottingham. SPP eventually expanded northwest to Chester with Brandon Block and hosted Arena 2 at Insanity at Bowlers Exhibition Centre in Manchester in 2012. 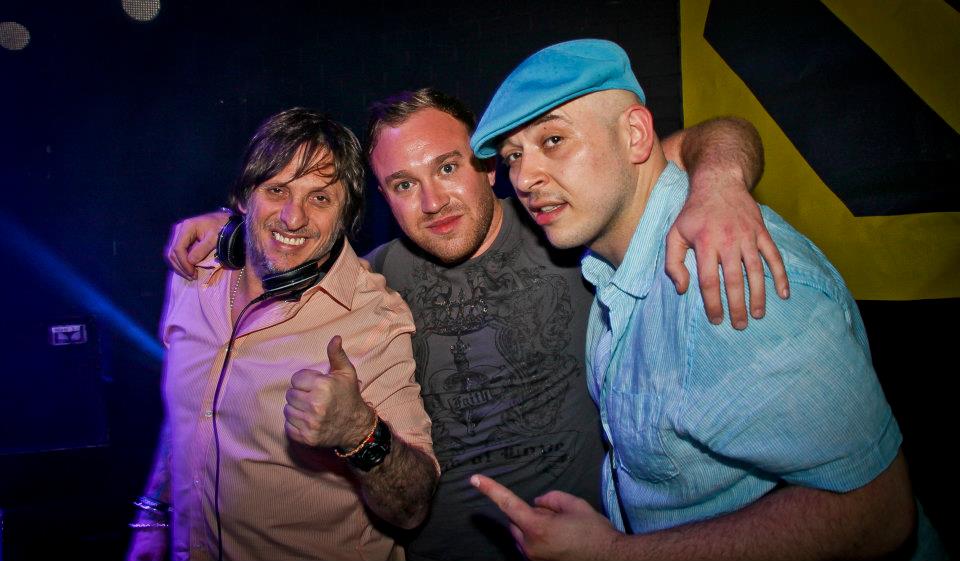 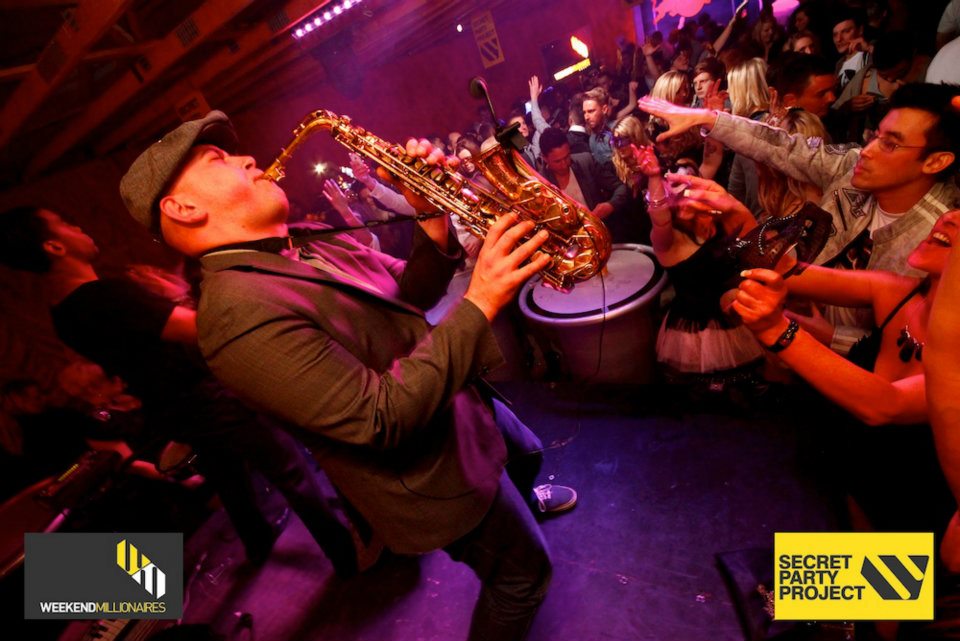 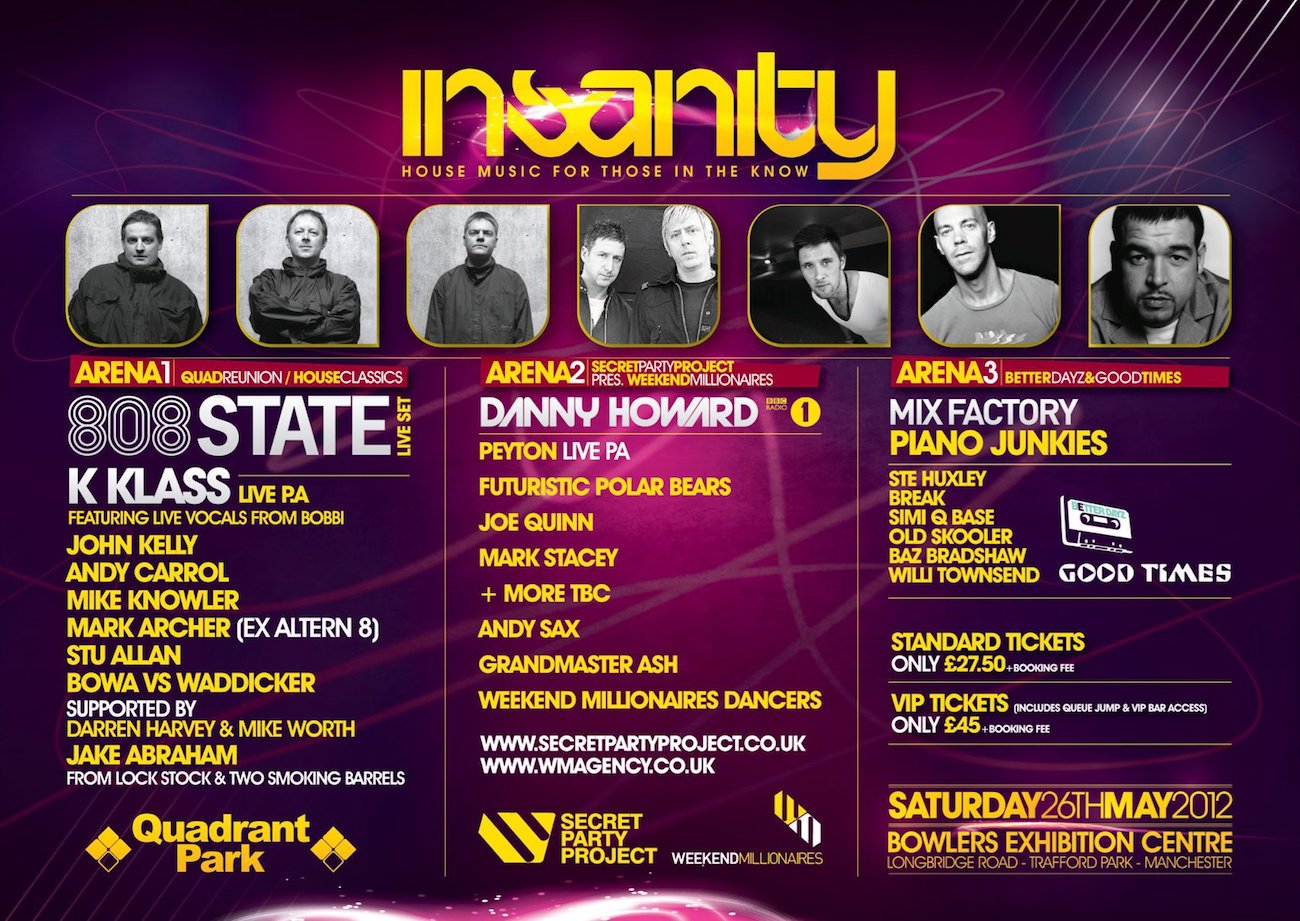 Joe and Andy’s relationship continues to the present day with Forbidden Forest, a rapidly growing dance music festival staged at Grimsthorpe Castle in Bourne. It’s now in its fifth year and boasts some of the biggest names and brands in the business (line-up below announced pre Covid-19 crisis). 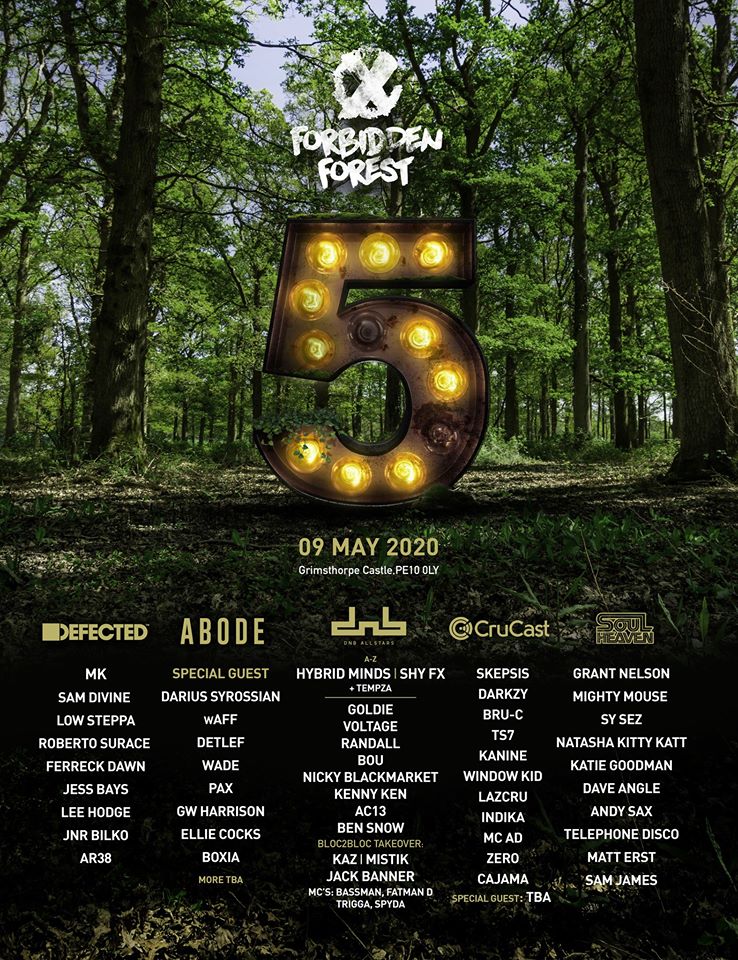 Andy Sax has performed alongside many well known DJs

In recent years there has been a UK revival for classic house and the legendary DJs who first pioneered the music in the late 70’s, 80’s and 90’s. There have been a number of large events up and down the country that have hosted some of the biggest names in the history of house music.

Andy has often been first choice saxophonist for many of these events including Heroes of House in Birmingham, History of House in Manchester, Better Days in Cleethorpes, So Good in Berkshire and Playhouse in Essex. DJs that Andy has performed with include Grant Nelson, Graeme Park, Danny Rampling, Marshall Jefferson, Seamus Haji, Hoxton Whores, K-Klass, Jeremy Healy, CJ Mackintosh, Seb Fontaine, John Kelly, Brandon Block and Alex P. 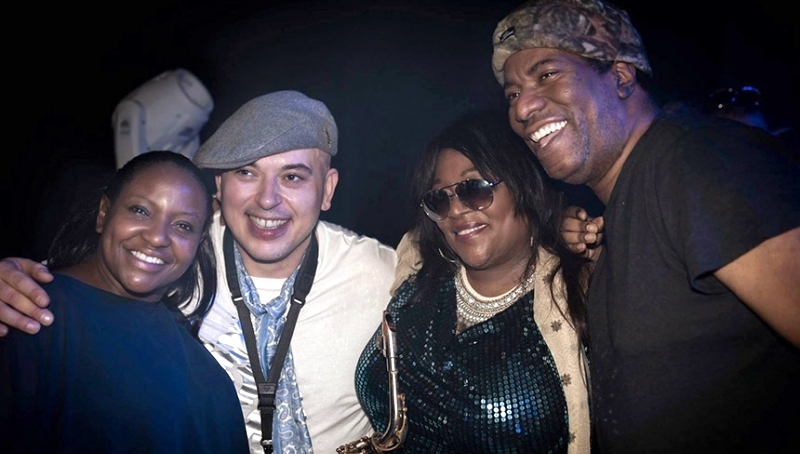 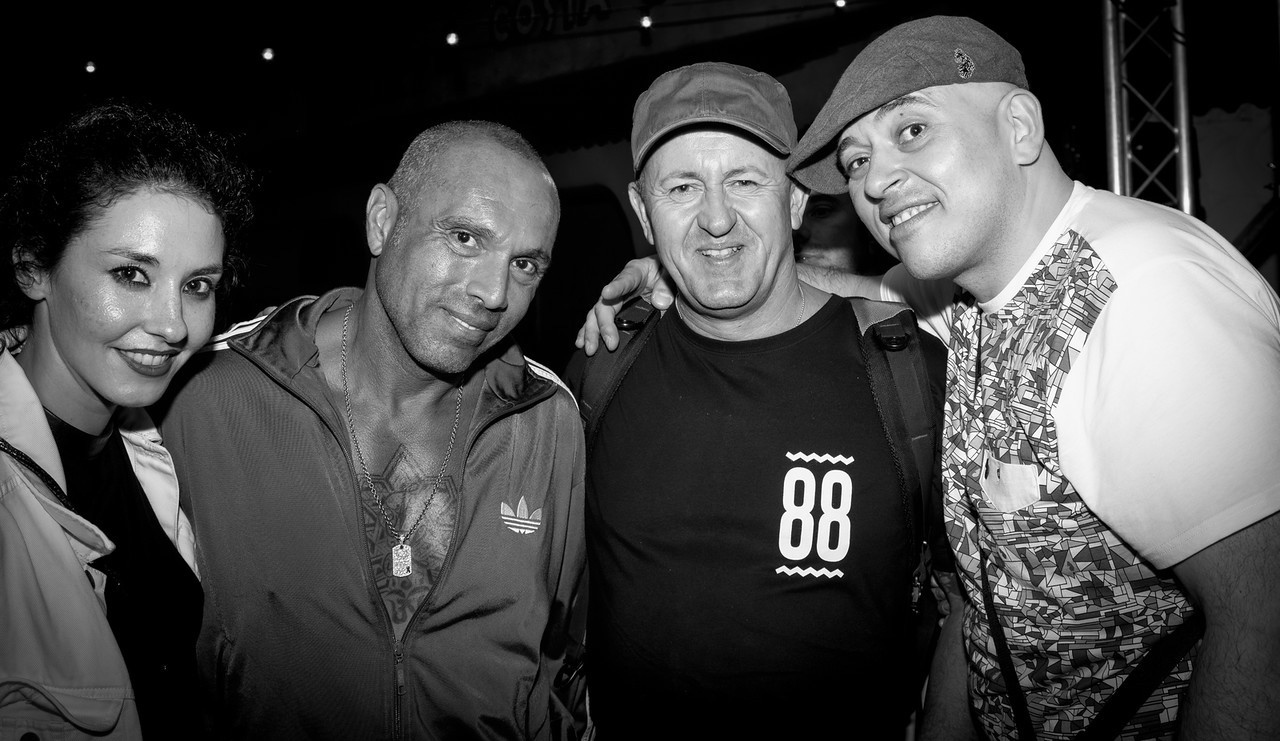 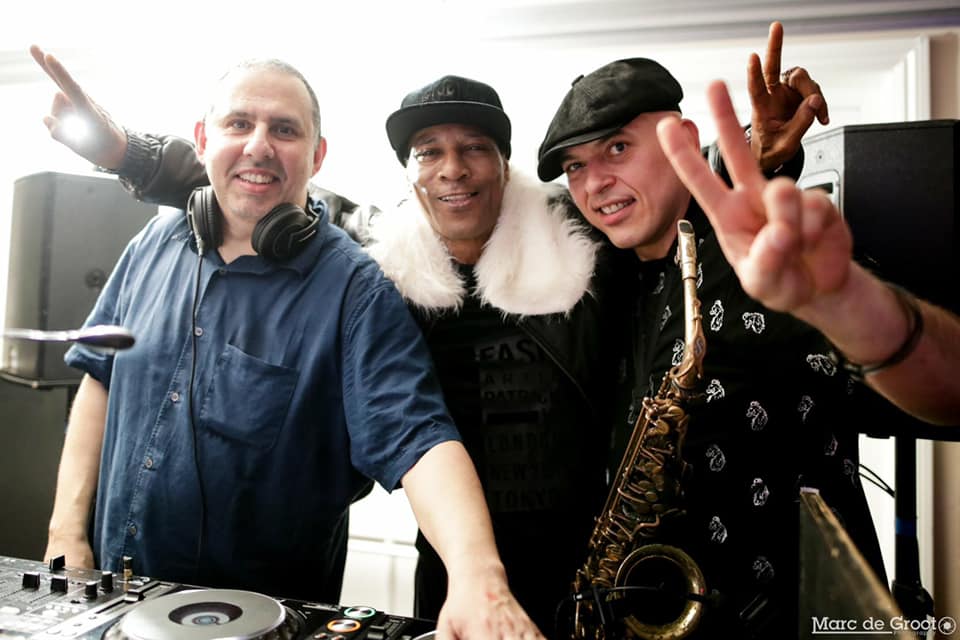 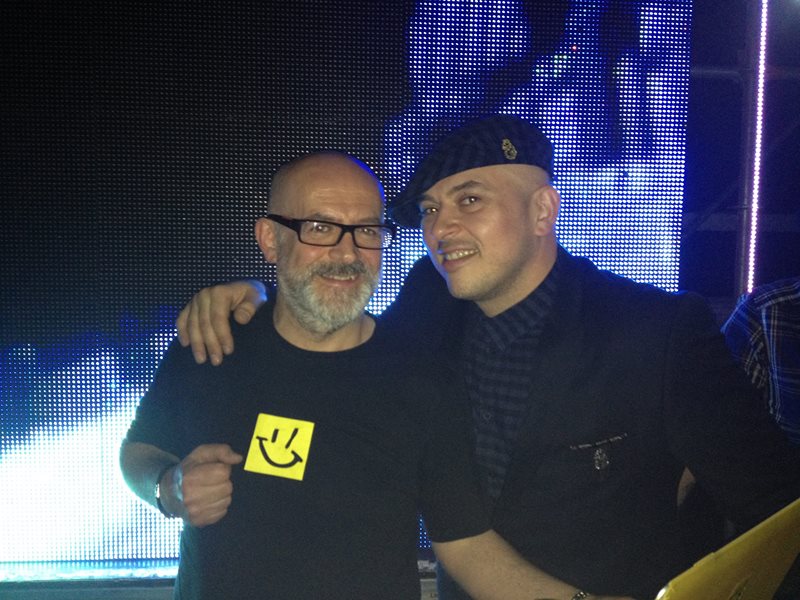 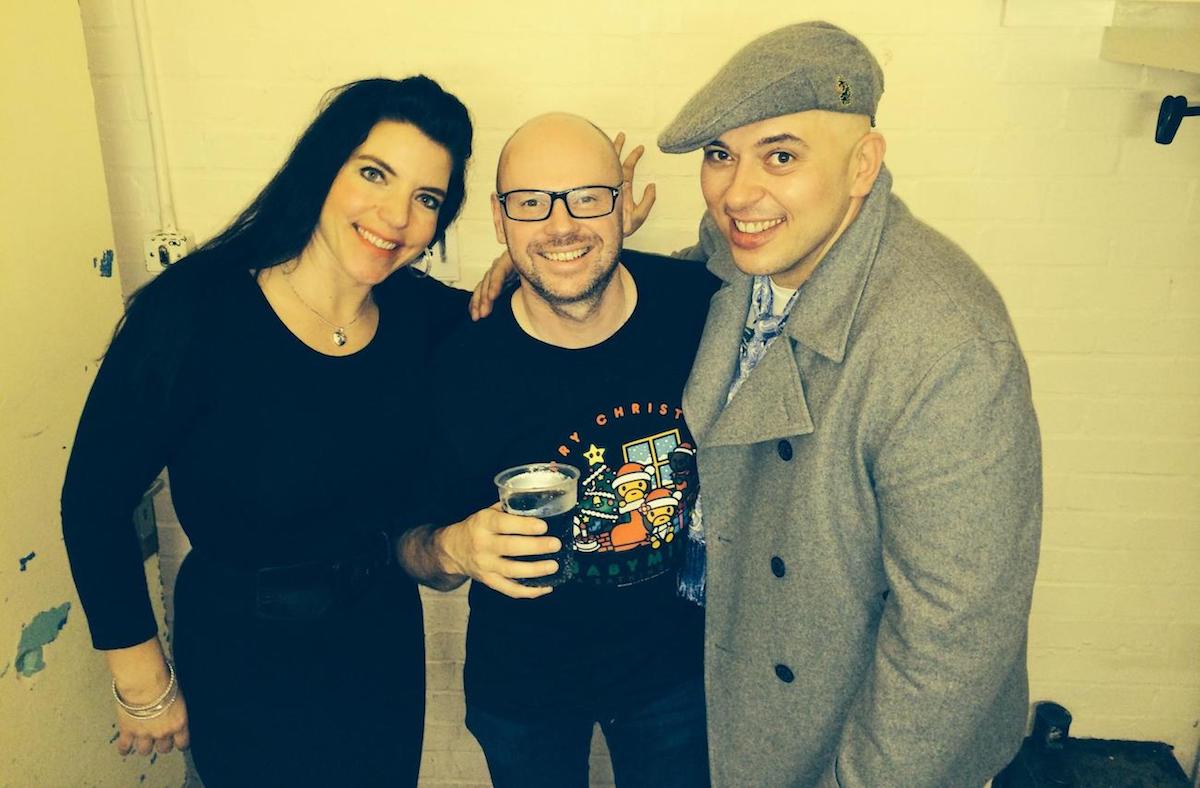 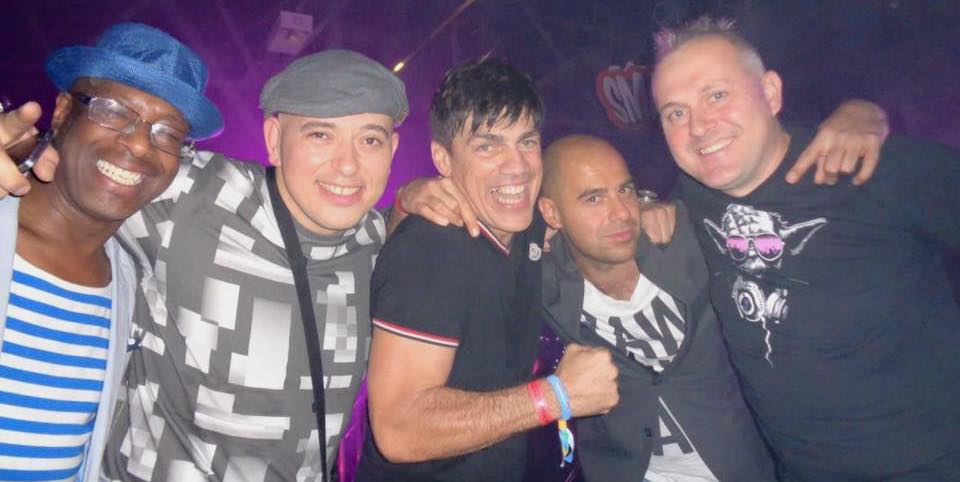 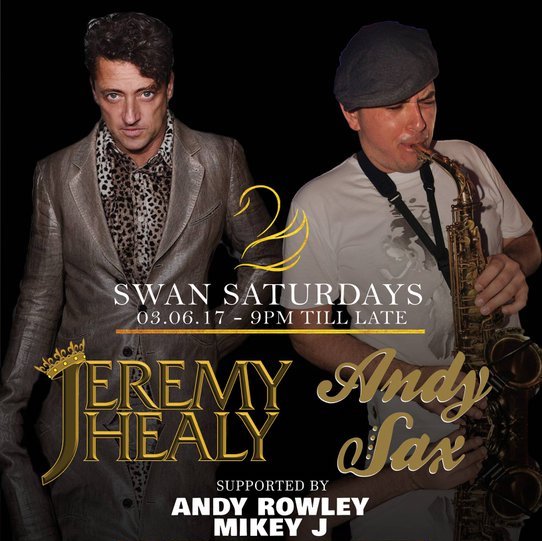 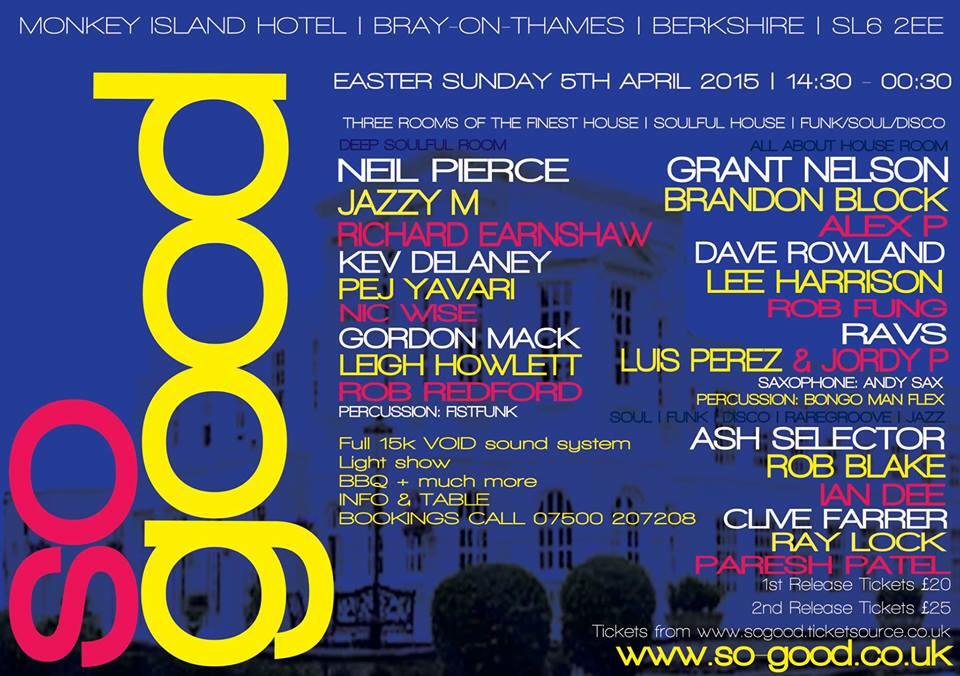 Andy has been resident at Bushwackers since summer 2015, Birmingham’s number one after hours dedicated house music club for well over a decade. He often performs with some well-known younger generation UK DJs and producers including Sammy Porter and Kenzie. Sax player and DJ sets are very popular at Bushwackers. 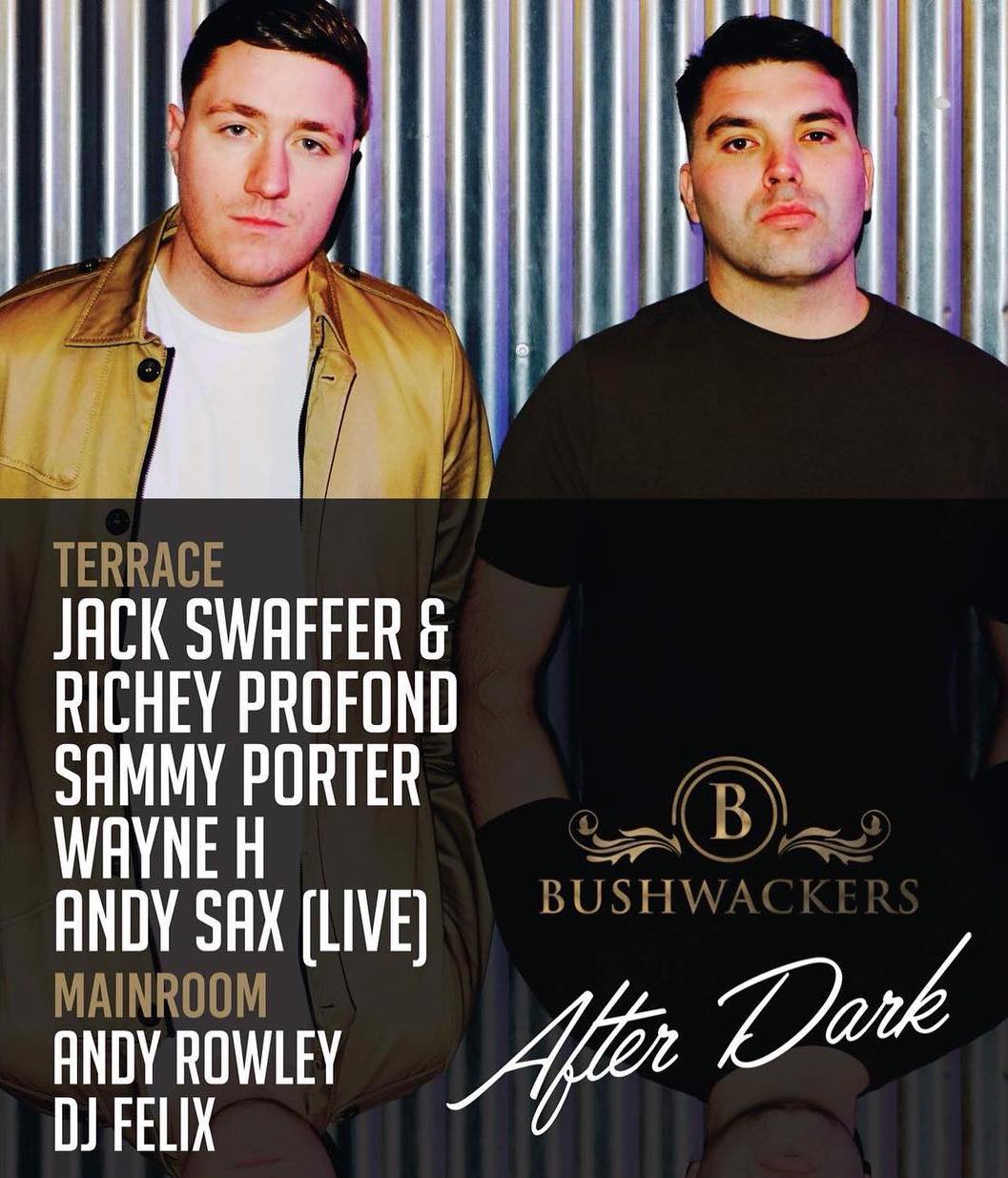 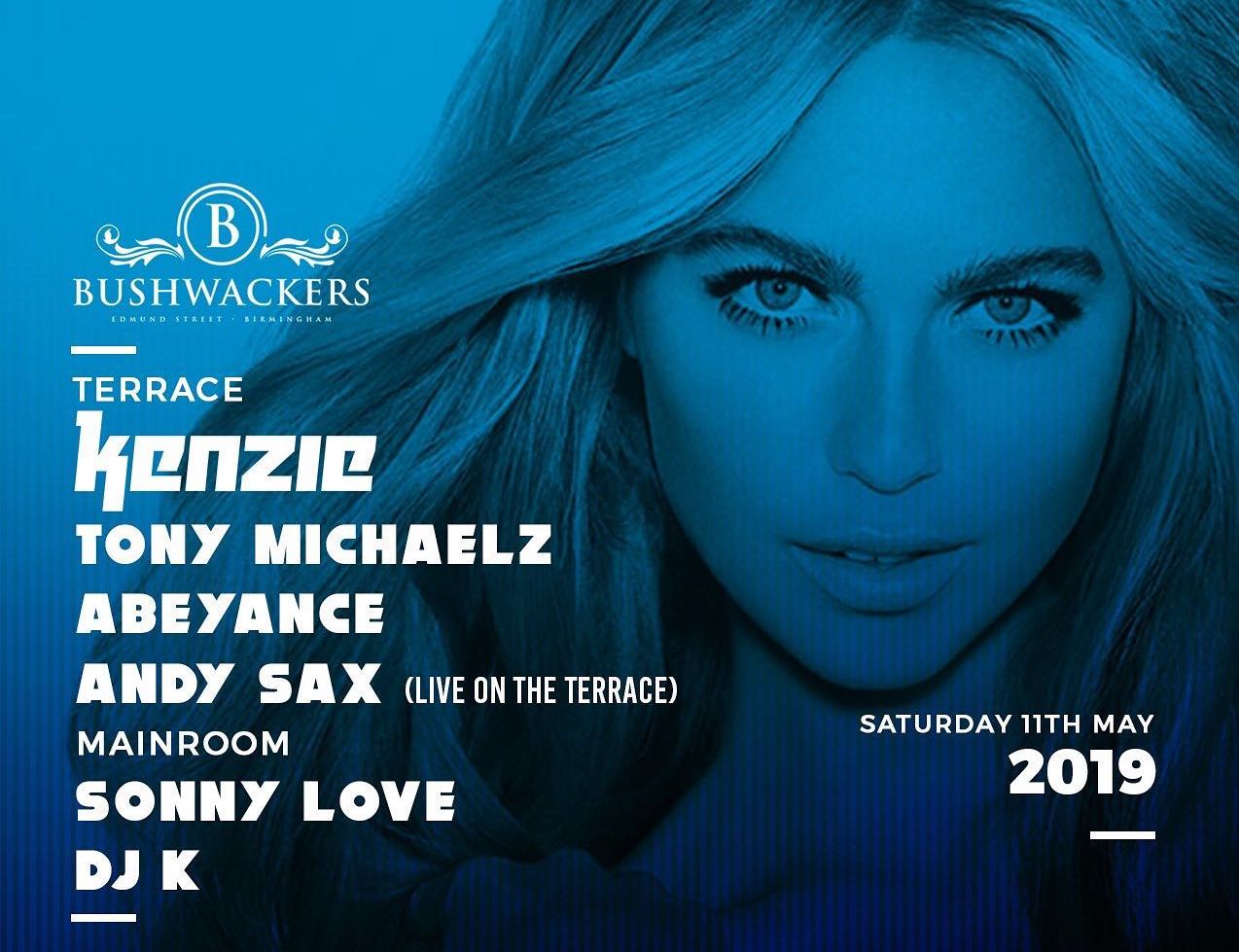 Sax with DJ in Europe

Andy has also performed with well-known non-UK DJs. He played sets with Leroy Styles at The VIP Rooms in Rotterdam’s Cool District and headlined at Select Club in Corsica with DJ Kris-B. In more recent years Andy played at Fuel Brasserie in Marbella with Spain’s DJ Godoy.

Sax with DJ in the Caribbean

Andy is also one of UK’s first choice R&B saxophone players having performed with plenty of R&B and soul DJs too. This makes him a well-rounded seasoned performer when playing alongside most DJs and popular genres. Andy is well and truly one of few alto sax players that have got the art of nightclub saxophone down to a tee! 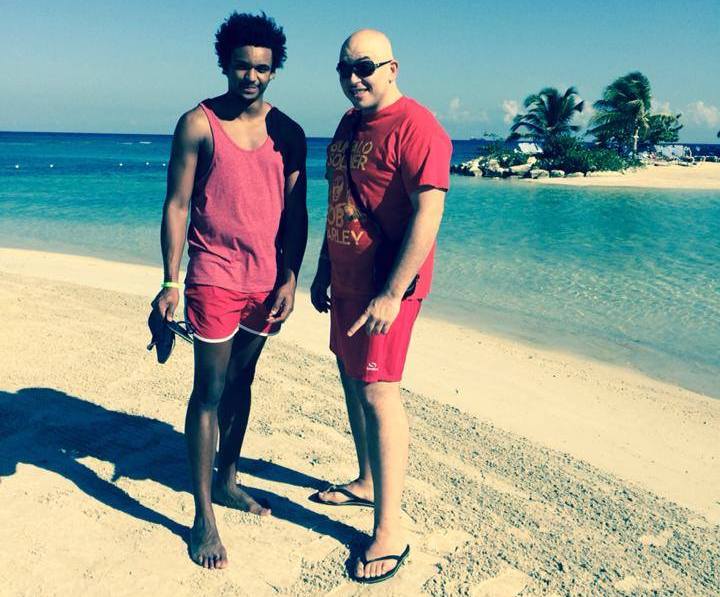 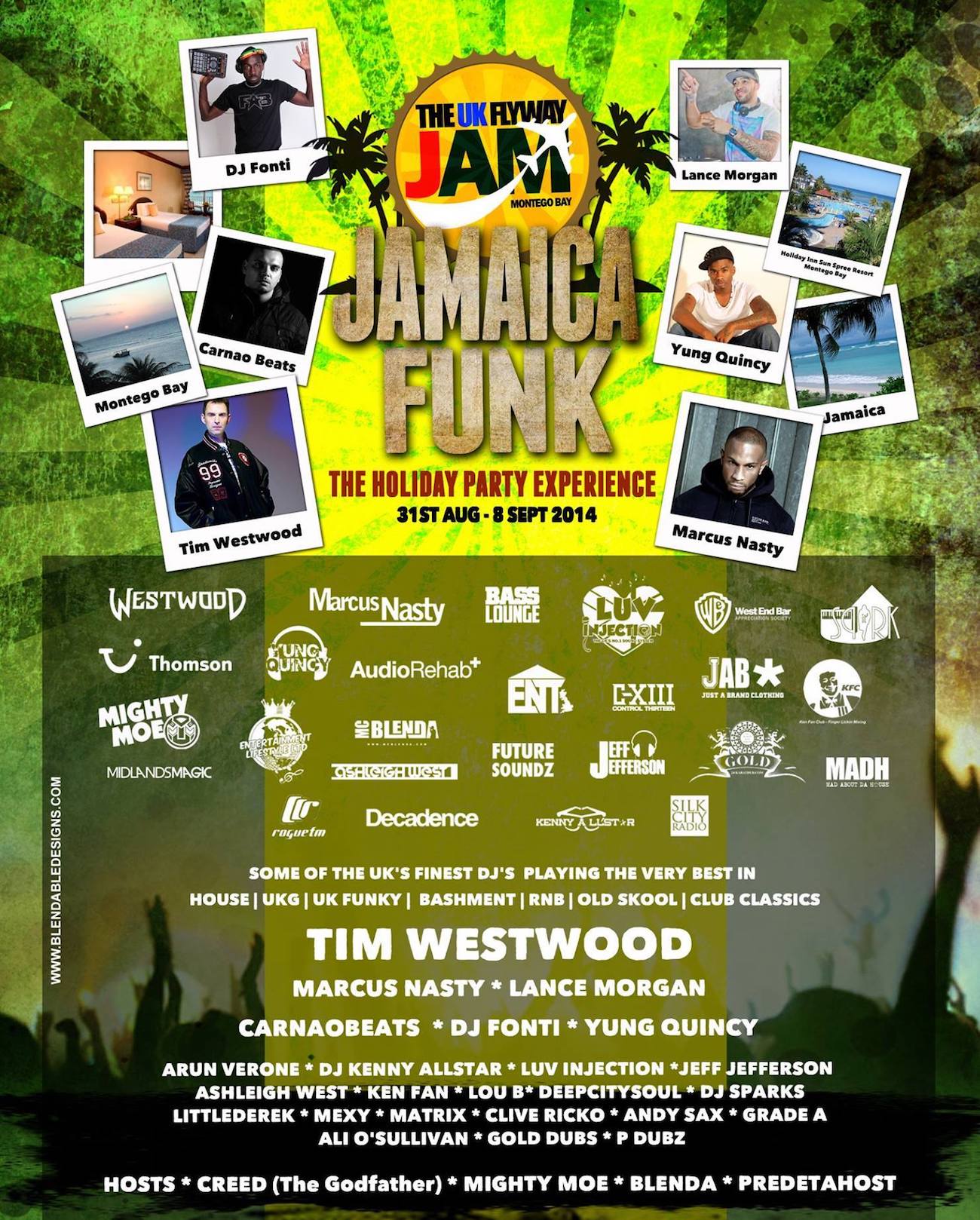